About life in the last third / Avram's Past 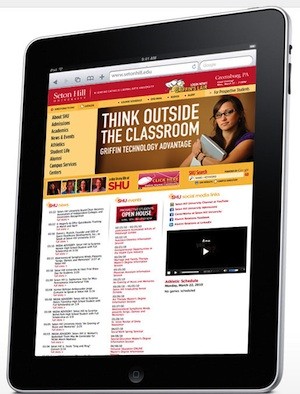 Today, while my wife was having a tennis lesson, I waited for her in the car.  During this time, I took another class on iTunes U on evolution via my iPad.   When she came back, my wife noted how amazing it was that I could take a course  along with actual Yale students.  I agreed it was amazing  and my first reaction was that I was amazed that I could still keep up with these students.  Then I began to think of my own youth and how I educated myself and how different it would be if I was seven years old now (the same age as my oldest grandson) had an iPad and access to the Internet.

So a bit of background:  I was very asthmatic as a child.  My early life was a struggle to breath.  From the time I was a baby, I was constantly being rushed to the hospital.  I was constantly absent from school and I doubt that I was there half of the time.  At the age of seven, I was sent for a year to the Standford Home for  Convalescent  Children.  The location is  actually now the Ronald McDonald House. The Home became the Lucile Packard Children’s Hospital.   I spent my time there   primarily alone with only my imagination for company.  When I got out I was pretty much a social misfit and continued with being absent from school.  The other kids did not like me very much primarily for my political and religious views which were every changing and always extreme.  I was accused of being a communists (I was probably nine years old). It was the time of the McCarthy hearings.  I was also an atheists.  So I spent all my time in the library reading books.  The only other technology that I had to help educate me was the radio. I also build my own crystal set .   I use to listen to science programs.  I also had a chemestry set which was taken away by my parents when I  created a small bomb that blew up part of the basement.  An I also had a microscope.

I had to think about how different my life would be if I was that same kid now.  How the whole world would have been opended to me via a computer or a device like the iPad.  I would have been able to learn so much more. Or would have I have had a social life on the internet? Or maybe I would have turned to playing games and not learned a thing.  Those of you that have young children now will certainly have thoughts about this which I  hope you share them.  But keep in mind I was not your normal healty and socially adjusted kid.  I was a sickly nerd in the making.